Chinese Navy will hold an international maritime parade on April 23 in waters off Qingdao city, Shandong Province, to celebrate the 70th anniversary of the founding of the Chinese People's Liberation Army (PLA) Navy.

On the 21st, Qingdao Dagang Terminal ushered in the busiest day of the multinational naval activities of the 70th anniversary of the founding of the People's Navy.

On this day, from morning to night, from the dock to the airport, 16 ships of 11 navies and 16 naval delegations arrived. These ships, including destroyers, frigates, landing ships and other types, are representatives of the maritime forces of various countries. They will participate in maritime review with the Chinese ships on the 23rd, demonstrating to the world the firm determination to maintain peace and seek common development. 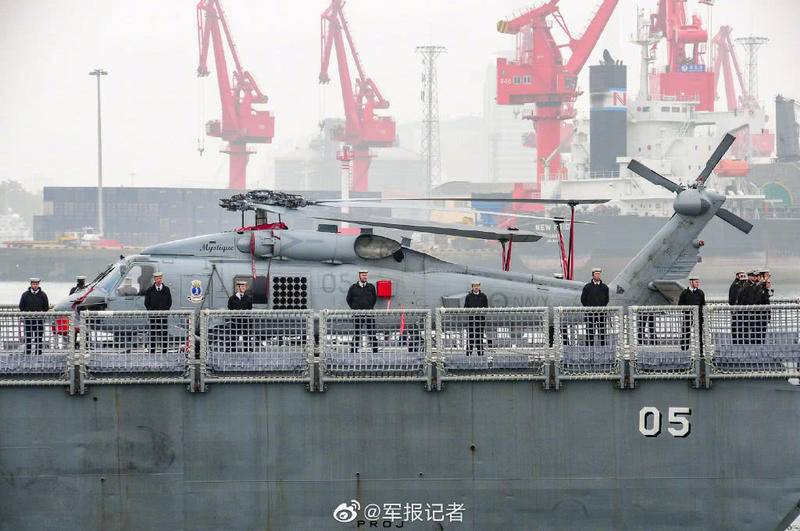