A knife attacks happened on Russell Square London in 3rd night local time, killing at least 1 person killed, 5 wounded. Greater London's Metropolitan Police said a total of 6 people were injured, including 1 female victim died of his wounds.
Police did not rule out the incident may belong to terrorist attacks. London Police have detained one suspect, alleging that a police officer used a stun gun to subdue the suspect. London authorities dispatched ambulances to the spot, the authorities reinforced police deployment. Does not yet know the identities of the suspects and a motive. 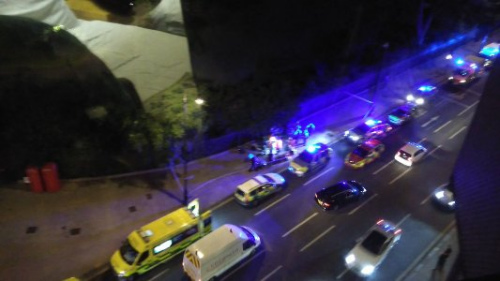 On attacks happening,if spot is at top speed under control by the police rapidly,it will reduce a lot of casualties.But a device is born in order to dealing with such emergencies--rapid deployment barrier.Mobile security barrier is a trailer made of high strength steel in accordance with military standards. It is used to deploy razor wire coils as barrier in very short time.
In fact, rapid security barrier is designed to reduce unnecessary casualties and reduced the workload of the military police and in order to protect physical and property safety of the people to create, if you want to learn more about our products, you can click on 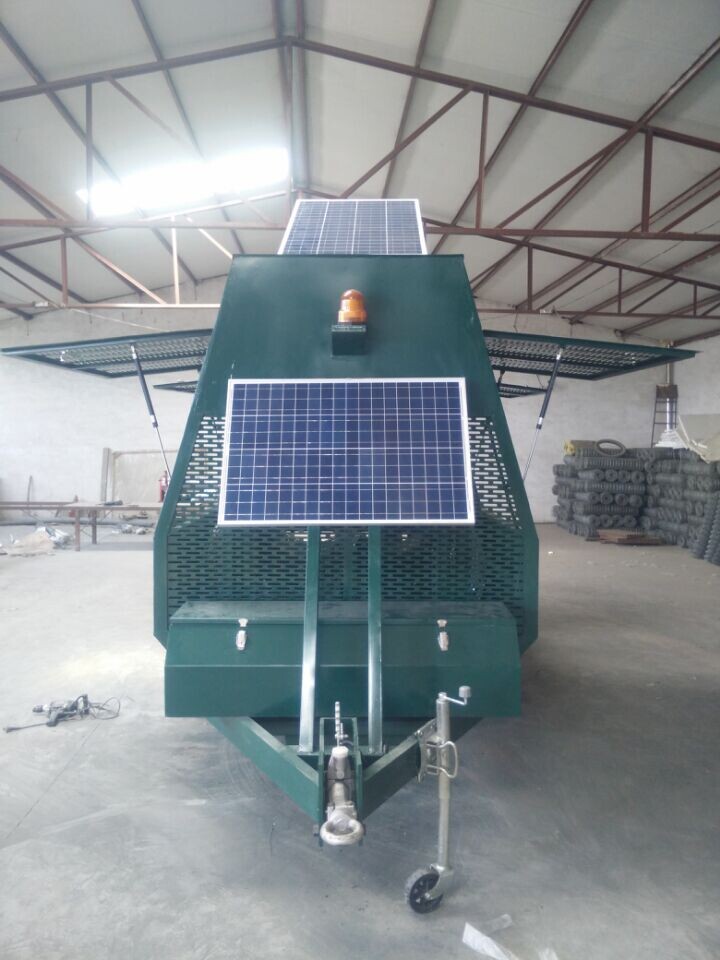