A Colorado man fighting alongside Kurdish militia forces against ISIS was killed last week, his family confirmed to CNN. Jordan MacTaggart, 22, was killed in the early morning hours of August 3 during a battle inside the Syrian city of Manbij, which had been the focus of intense fighting. Faced with ISIS,  there are many security equipment  have been used, such as high security fencing and many kinds of razor wire. Today, I will introduce you a new equipment. 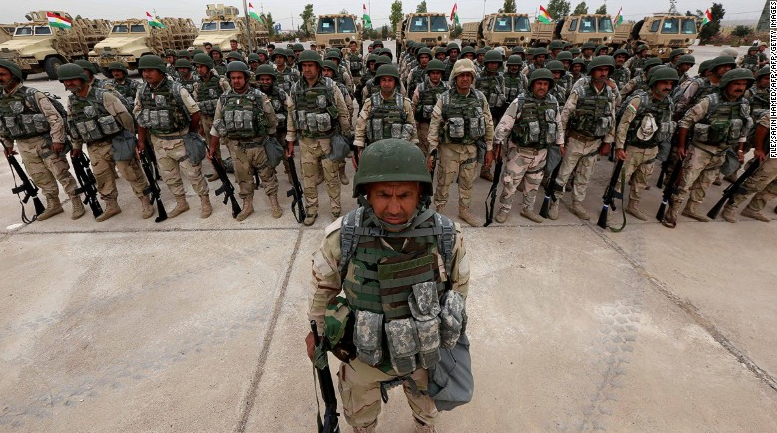 There is a new designed equipment - Rapid Deployment Barrier, which is also named mobile security barrier. The working principle is that there is a trailer releasing concertina razor wire, barbed wire or fence as barrier to provide rapid protection, especially for the police, military and government. Zhengyang Rapid Deployment Barrier could deploys 100 meters in 30 seconds. It is worth 100 polices. Faced with ISIS, military of every country need this production. This Rapid Deployment Barrier can help make rapid response to emergencies by releasing concertina razor wire coils barrier. This long fence can prevent intrusion of terrorists, illegal protests, people who cross the border even a tank in battle field. If you need it, please contact Hebei Zhengyang Wire Mesh Products Co., Ltd . Email:sun@sunwiremesh.com