The 31st summer Olympic Games, also known as the 2016 Olympic Games in Rio de Janeiro, on August 5, 2016-21st in Brazil Rio de Janeiro. Rio de Janeiro will be the first South American city to host the Olympic Games in the history of the Olympic Games, but also the first Olympics Portugal language city; in addition, the summer Olympics after the 2014 World Cup and Brazil sports event. Whether it is a normal stadium or common stadium, there is a safe and effective fence is very important. 358 anti-climb fence is also called 358 mesh fence, or prison fence. It is usually installed with concertina razor wire coils or barbed wire on its top. This type is especially used for prison and military bases. Zhengyang Wire Mesh Products Co.,Ltd specialize in manufacturing 358 anti-climb fence for 20 years, whether it is performance or manufacturing processes we have achieved excellence. 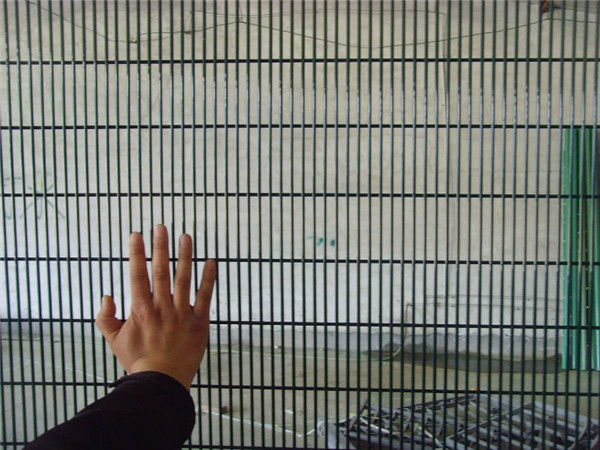