At least 31 people were killed and over 100 others wounded when twin bombings rocked the predominantly-Kurdish city of Qamishli in northern  Syria on Wednesday, pan-Arab al-Mayadeen TV said. Tuesday report, the death toll of the powerful explosion rose to 52. 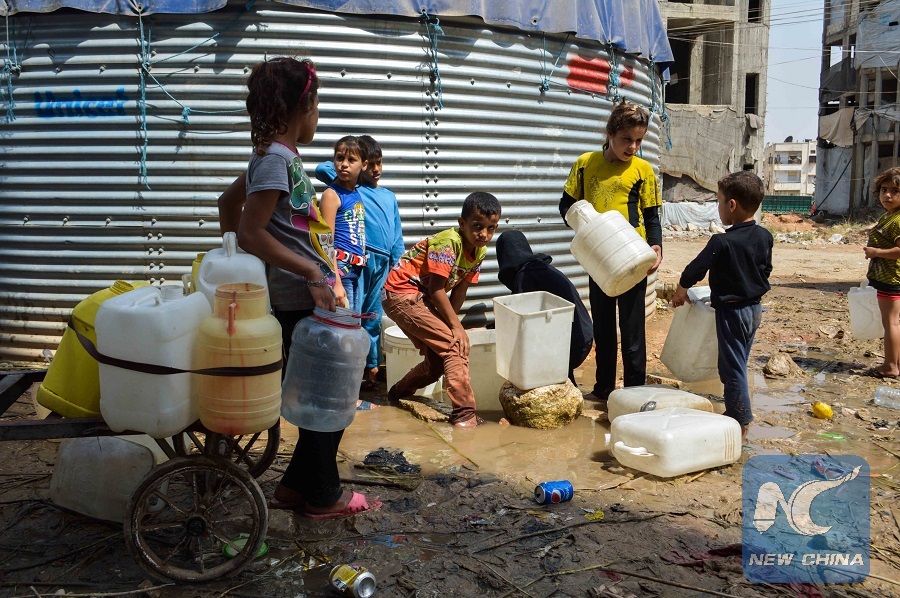 Qamishli, largely controlled by the Kurds, has been the target of repeated bombings by the Islamic State (IS) terror group, due to the enmity and clashes between the Kurdish fighters of the U.S.-backed People' Protection Units and the IS. On June 19, three people were killed by a suicide bombing, while five Kurdish security personnel were killed late last April by another blast. The IS also claimed responsibility for the Wednesday explosion. 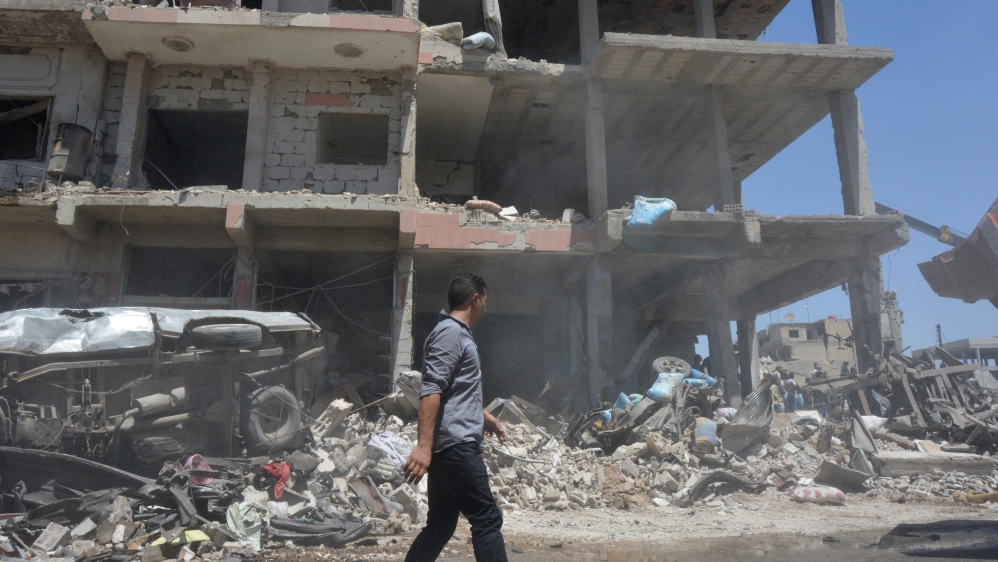 Today the world are not peace, attacks always occur in somewhere and crowd non-aggressive sometimes have killed in accident. To control crowds and contain riots，it is high time to using rapid deployment barrier to protect policemen and people. We need peace, and Syria people so on. If you have any requirement, please contact us by E-mail sun@sunwiremesh.com.