Riot Control Fence - the Protector of Your Homeland

Afghan authorities are searching for an Australian and an American who were kidnapped by gunmen in the capital, Kabul, officials said on Monday. The pair, believed to be affiliated with a Kabul university, was taken by four or five gunmen from a nearby road late on Sunday, said an official with the Ministry of Interior who spoke on condition of anonymity.It was not immediately clear who was responsible for the abduction.The Australian Embassy in Kabul confirmed one of its citizens had apparently been abducted but said it would not comment further due to privacy and safety considerations.The U.S. State Department said in a statement it was aware of reports an American had been kidnapped but had no other information to offer. 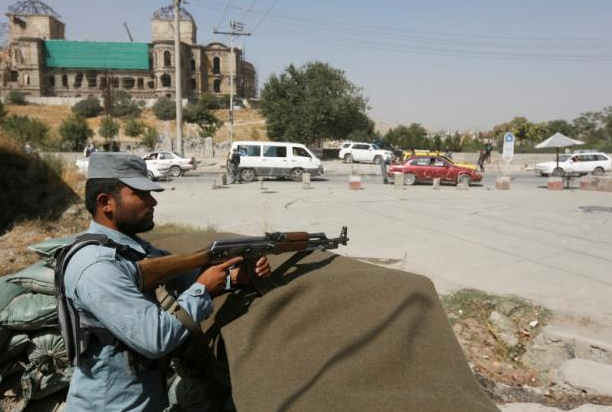 It is often the most crowded wherever a riot is happening. Riot control fence is designed to control crowd and riot, so it is also named access control barricade, anti-riot barrier. As a barrier, Riot Control Fence is used to demarcate “no access” zones and designate space for lines. It is commonly used at many public events, such as sporting events parades, political rallies,demonstrations and outdoor festivals to provide the most effective and quick protection. If you need Riot Control Fence, please contact Hebei Zhengyang Wire Mesh Products Co., Ltd, we will serve for you sincerely. Email: sun@sunwiremesh.com.