Bomb blasts in two cities in southeast Turkey killed nine civilians and wounded dozens on Wednesday, security sources said, and blamed the Kurdistan Workers Party (PKK) for the coordinated attacks targeting police.A PKK commander had warned at the weekend of fresh attacks, saying police "will not be able to live as comfortably as they did in the past in cities."Earlier in the day, four soldiers were killed and nine wounded when militants opened fire with rockets and long-range weapons from across the Iraqi border. Security sources also blamed that attack, in Sirnak province, on the PKK.Turkey frequently launches air attacks against PKK targets in the mountainous regions of northern Iraq near the shared border, where the PKK leadership has camps.A ceasefire between Turkey and the autonomy-seeking PKK fell apart last year, triggering some of the worst violence in decades in Turkey's mainly Kurdish southeast.Four civilians were killed when roadside explosives were detonated by remote control near a hospital in the town of Kiziltepe in Mardin province, near the Syrian border, in an attack that targeted a bus carrying police, the sources said. 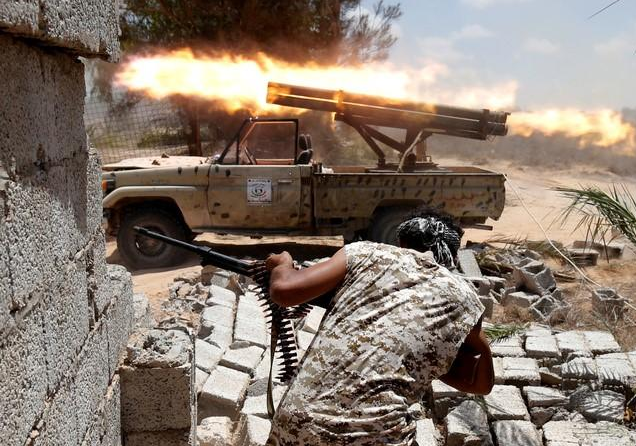 Riot Control Fence is designed to make riot or crowd control, so riot control fence is also named access  control barricade, anti-riot barrier, but Mojo Barrier has been the most popular name. It is commonly used at many public events, such as sporting events parades, political  rallies, demonstrations, and outdoor festivals. Riot control fence act as a physical and psychological barrier, used to demarcate”‌no access”zones, and to designate space for   lines. They are also used by riot people to control large gatherings.Can provide the police with the most effective and quick help.
If you want to know more information, please contact us. E-mail:sun@sunwiremesh.com