A prominent activist in the Black Lives Matter movement, DeRay McKesson, on Thursday sued the chief of the Baton Rouge police department and other officials over the arrests of nearly 200 demonstrators during peaceful protests about police killings.In the federal civil rights lawsuit, which seeks class action status, McKesson and fellow protesters Kira Marrero and Gloria La Riva complained that police were unnecessarily aggressive in arresting them on July 9. The lawsuit covers arrests in the Louisiana capital between July 6 and July 11.The East Baton Rouge Parish Attorney's Office said they had no immediate comment on the lawsuit.The activists were protesting the July 5 shooting of a black man, Alton Sterling, outside a convenience store, one of a string of high-profile police killings of black people by white officers over the past two years that were caught on video and reopened debate about race and discrimination in the United States. 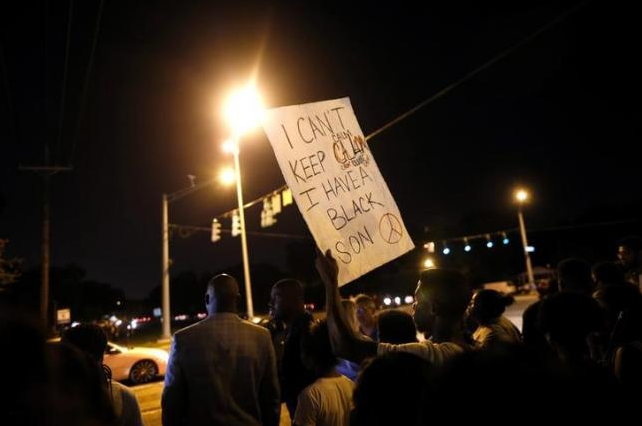 It is often the most crowded crowd whenever a rally is happening.  Riot Control Fence is designed to make riot or crowd control, so riot control fence is also named access control barricade, anti-riot barrier, but Mojo Barrier has been the most popular name. It is commonly used at many public events, such as sporting events parades, political rallies, demonstrations, and outdoor festivals. Riot control fence act as a physical and psychological barrier, used to demarcate”‌no access”zones, and to designate space for lines. They are also used by riot people to control large gatherings. If you want to know more about Riot Control Fence , please contact us. E-mail:sun@sunwiremesh.com
Click here for more products.