A hotel in the Afghan capital Kabul early morning of August 1 attacked by a Taliban bomb, triggering a seven-hour gun and grenade assault that highlighted growing insecurity in a city still reeling from its deadliest attack for 15 years. The guests and staff of the Northgate hotel escaped unharmed, but one policeman was killed after the suicide truck bomber paved the way for two other armed insurgents to enter the heavily guarded facility near Kabul airport. 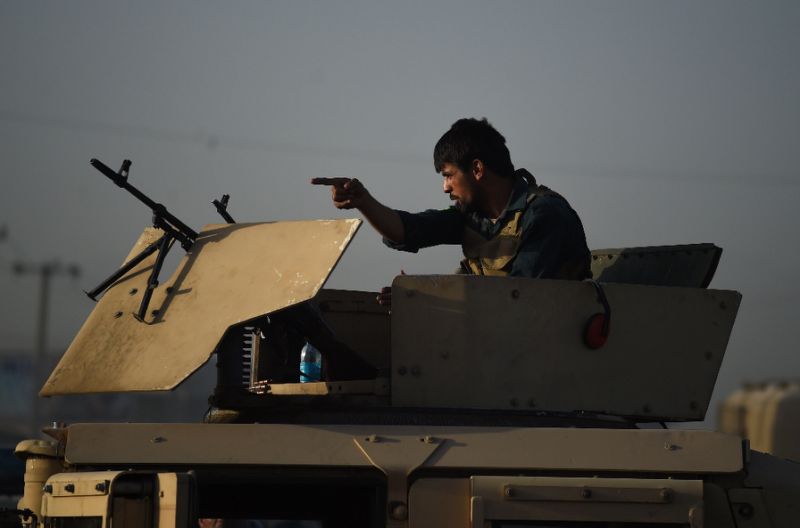 The attack came days after the Islamic State group claimed twin bombings that left 80 people dead in Kabul, the deadliest attack in the city since the Taliban were ousted from power in 2001. The UN last week said civilian casualties raised to a record high in the first half of 2016, with 1,601 civilians killed and 3,565 wounded -- a four percent increase compared to the same period last year. Recently years, exacerbated by the internal armed conflict, ISIS organization and other terrorist forces took the opportunity to strengthen the forces in Afghanistan, to the security and stability of the Arab cause serious harm. Only the mobile security barrier can provide rapid protection for Afghanistan policemen and non-aggressively people. We need peace, and Afghanistan people so on. Contact us E-mail:sun@sunwiremesh.com and we will give you a satisfied reply.