Six tourists traveling in Herat province in western Afghanistan were injured Thursday when a rocket struck the vans they were traveling in, according to Afghan Army spokesman Najibullah Najibi. An Afghan driver was also wounded in the attack.Jilani Farhad, a spokesman for Herat's governor, said the tourists were from the United States, Britain and Germany.The injured were among a party of 11 tourists riding in two vans when the rocket struck. They were traveling through Herat's Chest-e-Sharif district, district chief Farhad Khademi told CNN. The convoy was accompanied by Afghan Security Force vehicles, he added."We are providing assistance to British nationals involved in the attack in Herat and are in close contact with the local authorities," Britain's foreign office said in a statement. 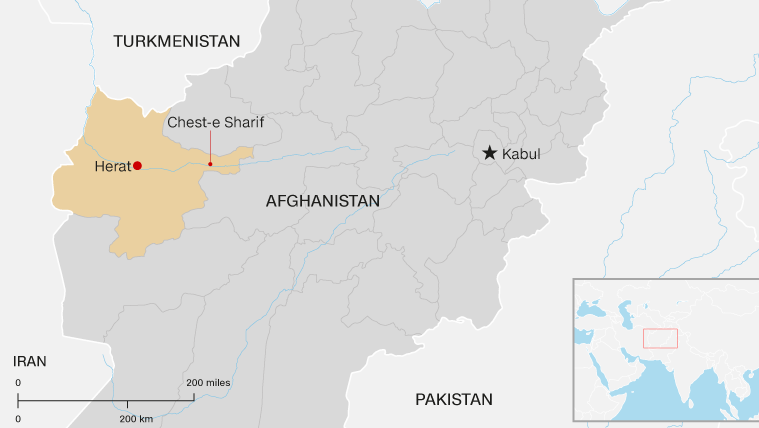 This event is a miniature of the world, every country should consider the continued violence into their consideration. It is high time to consider how to protect people and police from safety problem into our consideration. The  Zhengyang Rapid Deployment Barrier is mainly used for crowd control, riot prevention, site security, augmented fence perimeter security,and quick site security protection. It can be used to provide fast and efficient security defense and mitigate injury and damage to people,police and property.If you need Rapid Deployment Barrier, please contact Hebei Zhengyang Wire Mesh Products Co., Ltd. Email:sun@sunwiremesh.com