Over the weekend, the rebels tried to reconnect an encircled area in the east with insurgent territory in the west.They set off a huge tunnel bomb underneath army positions in the strategic Ramouseh district.The army has been fighting back with the help of Russian air strikes to stop the rebels breaking through.Around a quarter of a million civilians are living under siege in rebel-held areas since government forces cut them off last month.Aleppo was once Syria's commercial capital and also boasted a rich architectural and archaeological heritage.Much of it has been destroyed or looted during more than five years of war. 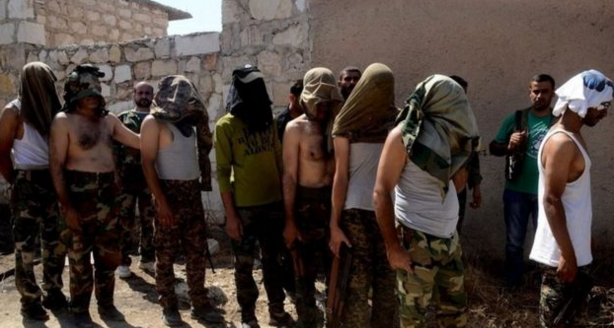 The above event is response to us in today’s world of social status.We should consider the situation of the continued violence in how we protect people safety problem.The Zhengyang rapid deployment barrier is mainly used for crowd control,riot prevention,prisoner short term detention ,site security,augmented fence perimeter security,and quick site security protection.It can be provide fast and efficient security defense for our people when dangerous happening.
Click here for more products