The wife of an American professor was killed and five others injured in a knife attack in central London's Russell Square in what police Thursday called a "spontaneous" assault.London Metropolitan police identified her as Darlene Horton, 64.She was married to a Florida State University professor, the university said. Richard Wagner, a professor of psychology, and Horton were in London, where he taught a summer session for the university. The couple had planned to return to Tallahassee on Thursday.The stabbings late Wednesday night rattled the city popular with tourists and came just hours after authorities announced an increased police presence，there following recent terror attacks across Europe.Police said they had arrested a 19-year-old man on suspicion of murder. The suspect is a Norwegian national of Somali origin, and "so far we have found no evidence of radicalization," London Metropolitan Police Assistant Commissioner Mark Rowley said Thursday. 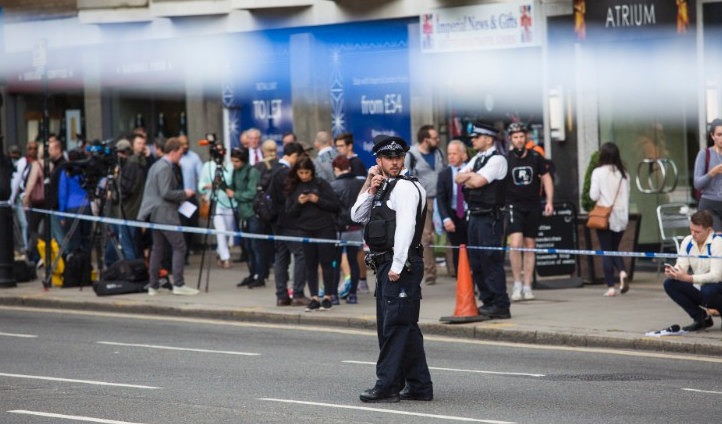 This event is a miniature of the world, every country should consider the continued violence into their consideration. It is high time to consider how to protect people and police from safety problem into our consideration. The Zhengyang Rapid Deployment Barrier is mainly used for crowd control, riot prevention, site security, augmented fence perimeter security,and quick site security protection.The working principle is that there is a trailerreleasing concertina razor wire coil/ barbed wire/fence as barrier. It can be used to provide fast and efficient security defense and mitigate injury and damage to people, police and property. If you need rapid deployment barrier, please contact Hebei Zhengyang Wire Mesh Products Co., Ltd. Email:sun@sunwiremesh.com.