Only the Mobile Security Barrier Can Decrease Casualties In Terror Attack

An American woman was killed and five other people injured in a stabbing attack in London’s Russell Square by a Norwegian man of Somali origin who was arrested after the incident, authorities said on Thursday . The investigation “increasingly points to this tragic incident as having been triggered by mental-health issues,” Metropolitan Police Assistant Commissioner Mark Rowley said. 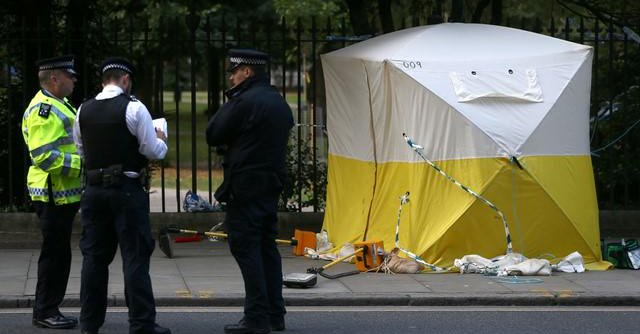 A female was treated at the scene but was pronounced dead a short time later. At least six people were found injured at the location. A man was arrested and a Taser was discharged by one of the arresting officers. Additional police units have been deployed to the area to provide assistance. “Terrorism is one possibility being explored at this stage,” police said. 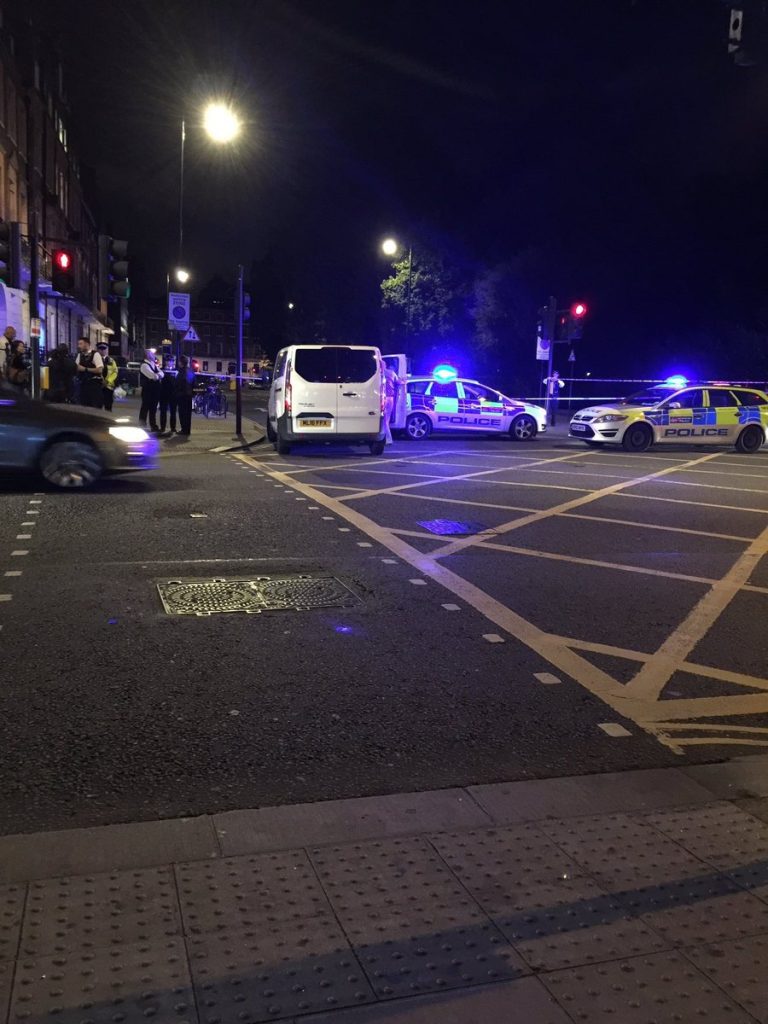 Recently, Europe terrorist attacks have increase a lot and many people dead or injury from these accidents. Who will take duty for these attacks and what should we do to protect ourselves? It’s high time to taking strength measures to contain riot and protect people non-aggressively, and mobile security barrier may be a best choice. Zheng Yang rapid deployment barrier is the world’s most commonly used equipment which worth 100 policeman and take a hit for you. If you have requirement please contact E-mail sun@sunwiremesh.com.