One person was killed and four were injured early Sunday in two separate shootings in a crowded area of downtown Austin, Texas, police said.The first incident began at 2:17 a.m. local time when police received reports of gunshots, Austin Police Chief of Staff Brian Manley said in a news conference.He said a woman, believed to be in her 20s, was pronounced dead at the scene.Three victims -- all women in their 30s -- were taken to University Medical Center Brackenridge with gunshot wounds. One additional victim refused treatment.Police say that there was a disturbance on Sixth Street, a popular nightlife district, where the suspect pulled out a weapon and began firing into the crowd.The suspect is still at large, police said. 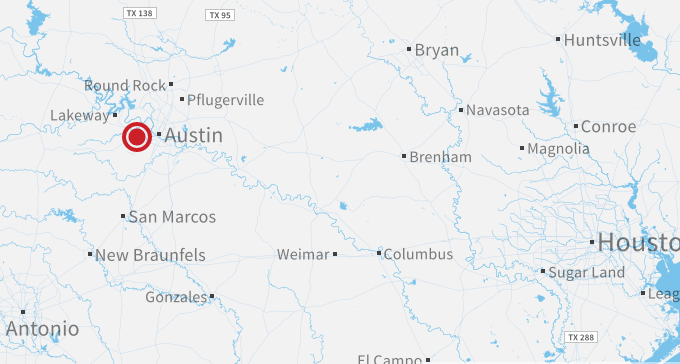 Nowadays, with the instability going on all over the world, the security problem became more and more serious. We should take the situation of the continued violence into consideration. 358 Anti-climb Fence, which could provide a better visibility, that’s because its flat, two-dimensional profile make it easier to see through.There is also an alarm system installed on this high security fence to help you know what is happening outside.
All in all, Zhengyang 358 Anti-climb Fence can provide you and your family with comprehensive protection. If you need it, please contact us, Email:sun@sunwiremesh.com