A knife-wielding man attacked a facility for the disabled in eastern Japan's Kanagawa prefecture early Tuesday, leaving at least 15 people die and 45 others injured, local firefighters said. The police are investigating the motive behind the attack that took place at about 2:30 a.m. at the Tsukui Yamayuri En facility (Tsukui Lily Garden), a two-storey building 2km east of SagamiKo station in Sagamihara city, they said. 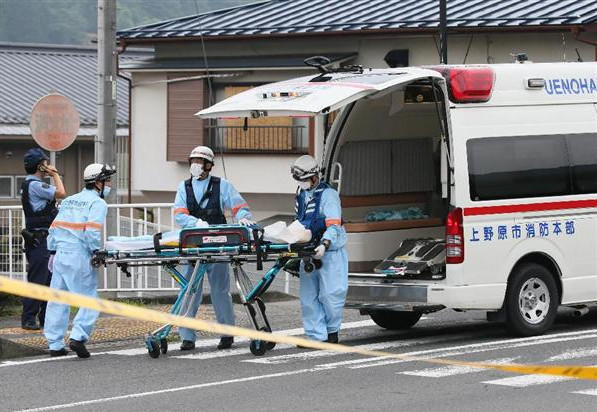 The 26-year old knife attack suspect, named Satoshi Uematsu, turned himself in at the Tsukui Police Station around 3 a.m. Police say the man told them that he was a former employee of the center. An employee of the facility called police just after 2:30 a.m. on Tuesday morning, who is reportedly said that a man carrying a knife broke into the building, according to police. 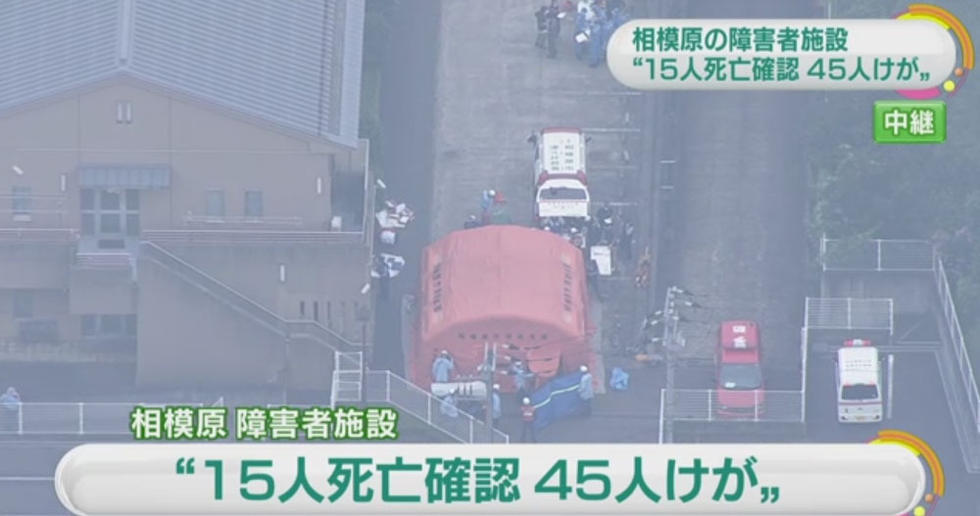 The facility is built by government of Kanagawa prefecture and operated by a social welfare corporate. As of the end of June, a total of 149 mentally disabled lived in the facility. Among them, 40 persons are aged over 60 years old and 32 persons have lived in the facility for over 30 years, with the longest for 52 years. This accident give us alarm that our safety are under threat. The chain link fence has been the best economical choice for perimeter security to guarantee your safety because of its strength, durability (corrosion resistance). You can contact us by Email sun@sunwiremesh.com.