Nineteen residents have been killed in a knife attack at a care centre for people with mental disabilities in the Japanese city of Sagamihara although there are fences over there. Police have arrested a local man, said to be a former employee of the centre, who went to a nearby police station and allegedly admitted to the attack. He reportedly said he wanted people with disabilities to "disappear". 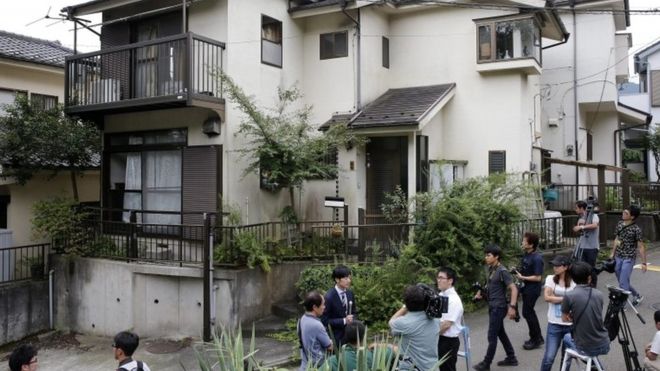 The attack has shocked Japan ,Chief Cabinet Secretary Yoshihide Suga said it was "a very heart-wrenching and shocking incident in which many innocent people became victims". Such attacks are extremely rare in Japan - the incident is the worst mass killing in decades,everyone is in panic now. 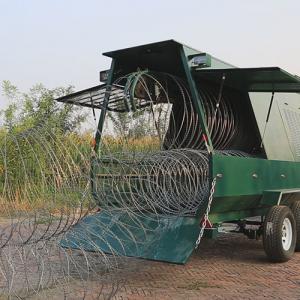