In Order to Fast And Safe Protection--Rapid Deployment Barrier

In Germany 18th night local time,a man chop people by an axe on a train in Bavaria,making more than 20 people injury.Local police say,three of them is injury seriously,one of them slightly injured,14 were severely disturbed.According to another police spokesman said the attacker was killed by police while trying to escape,and believe that he "might" is an Islamic extremist.It is reported that the incident took place in Germany near the southern city of Wuerzburg,the local police to take prompt action and use helicopters.Media reported that the attacker was a 17 years old Afghanistan refugees.About the identity and motives of the attackers is still unclear. 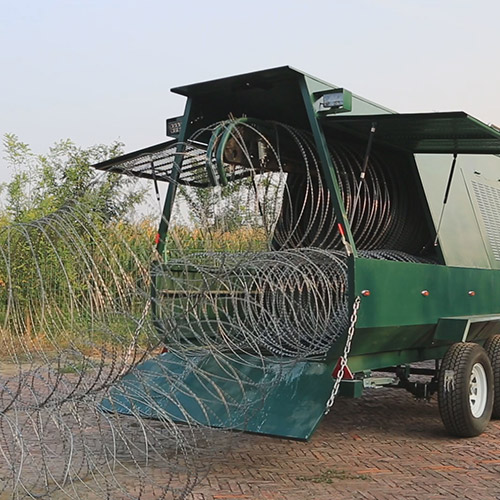 We found out from the accident, if the spot was at top speed under control by the police and the boy was under control rapidly, it will reduce a lot of casualties.But a device is born in order to dealing with such emergencies--rapid deployment barrier.Mobile security barrier is a trailer made of high strength steel in accordance with military standards. It is used to deploy razor wire coils as barrier in very short time. If, in the circumstances,Germany using this equipment,injuries of people will decrease or even disappear. 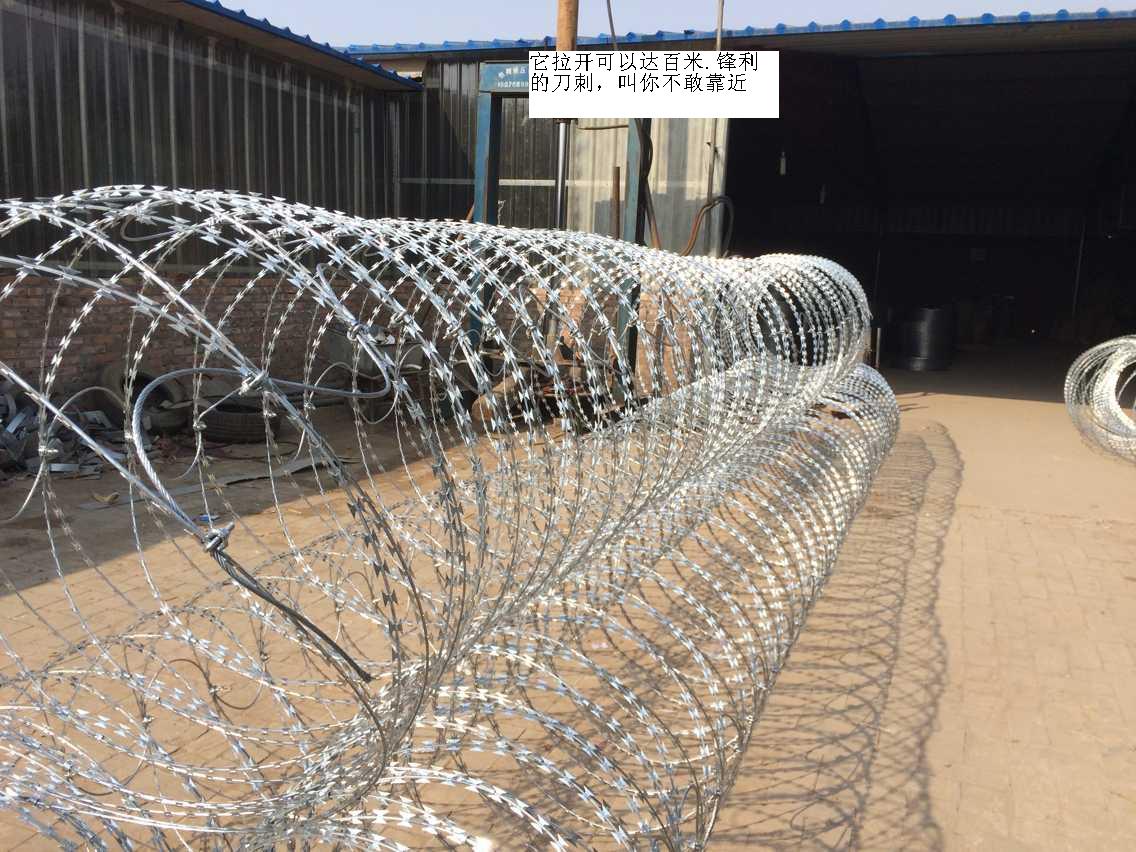