Chinese Tourists Refused Due to Terrorist Attacks in Europe 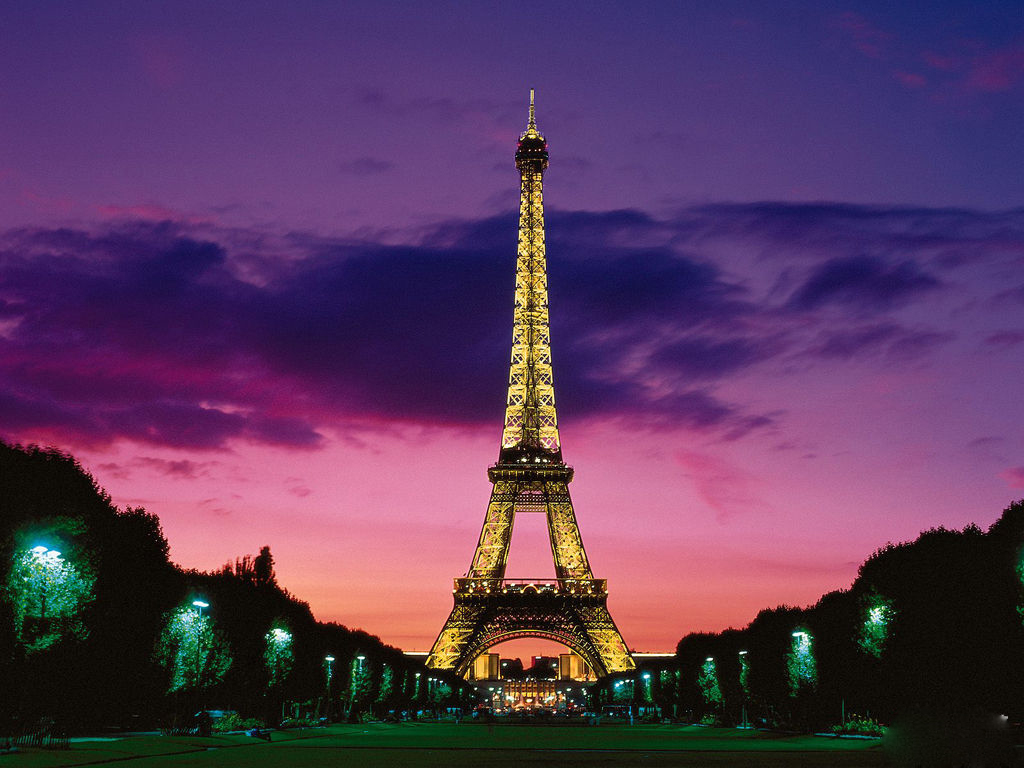 Frequent terrorist attacks incidenced in Europe, which requires Governments to invest a lot of protection to the people,the attacks not only cause harm to the physical security of the peoples of the region in Europe, and also cause harm to world tourists to Europe. Our company's rapid deployment barriers for dealing with unexpected crowd has a strong ability to control riots, this product is suitable for the European and other national and regional problems.