Brazilian police have arrested 10 members of a group alleged to be preparing acts of terrorism, two weeks before the start of the Olympic Games.

An emergency meeting of the Brazilian cabinet has been called. 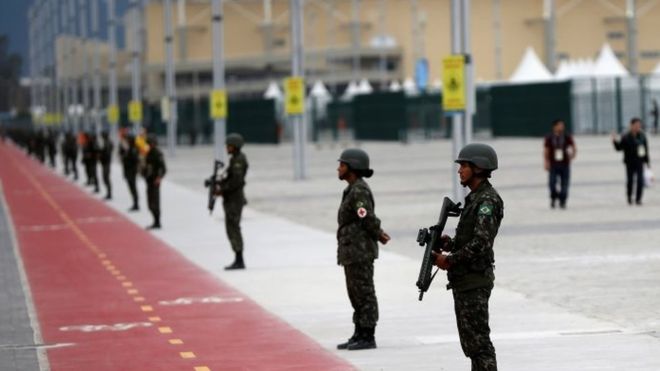 More than 80,000 police and soldiers will patrol Rio streets for the games which end on 21 August.

The federal government said last week that it was releasing an extra $24m (£18m) to beef up security ahead of the Olympics.

The International Olympic Committee recently concluded that Rio de Janeiro had overcome setbacks and was "ready to welcome the world" to the 2016 Olympics.
There have been fears over Rio's readiness because of building delays, the Zika virus and political crises.

Mr Moraes told a news conference there was a "minimal probability of a terrorist act during the Rio Olympics."

Zhengyang’s perimeter security solutions include rapid deployment barrier, concertina razor wire, flat razor wire, welded razor wire mesh, straight razor wire, wall spikes, barbed wire and high security fencing system. All products are in accordance with domestic military standards and international quality control system. Specifications of products can be customized. you can find your “defensor” here! If you have any requirement, welcome to contact us at 86-311-67263936. 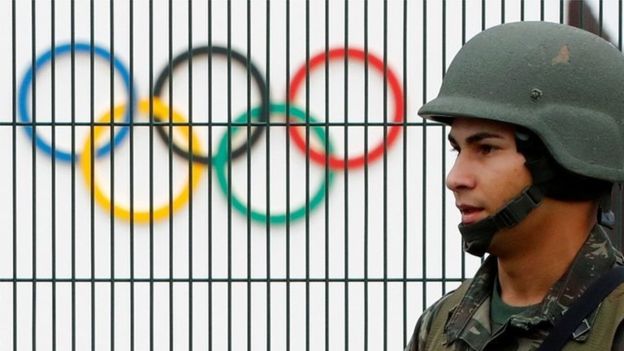